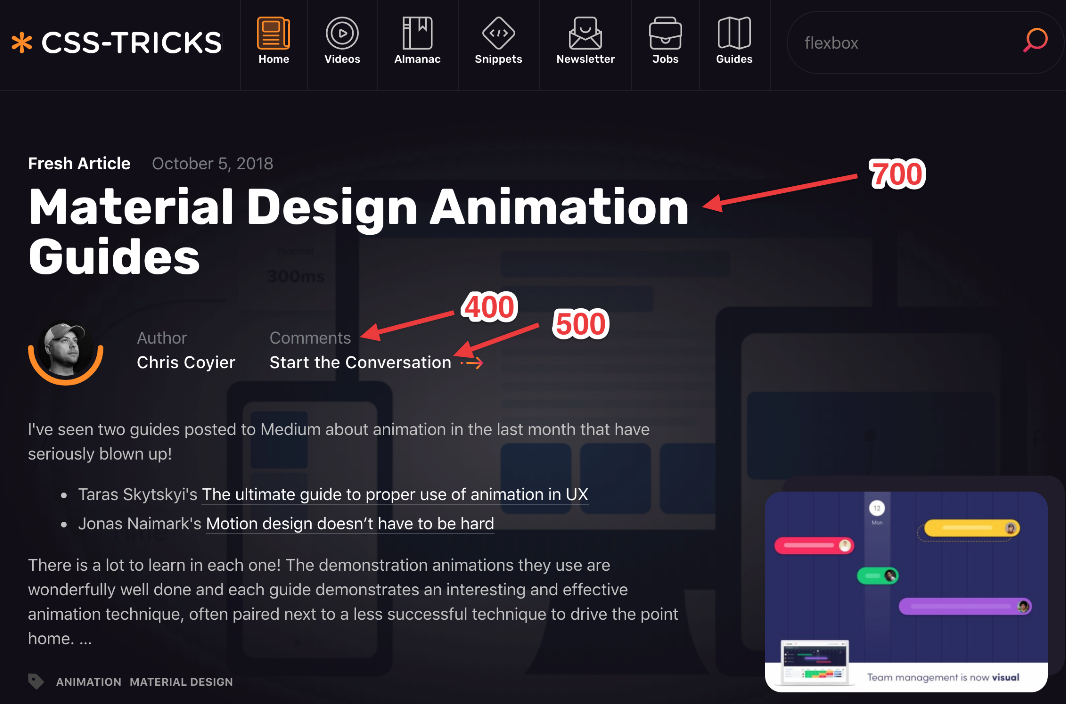 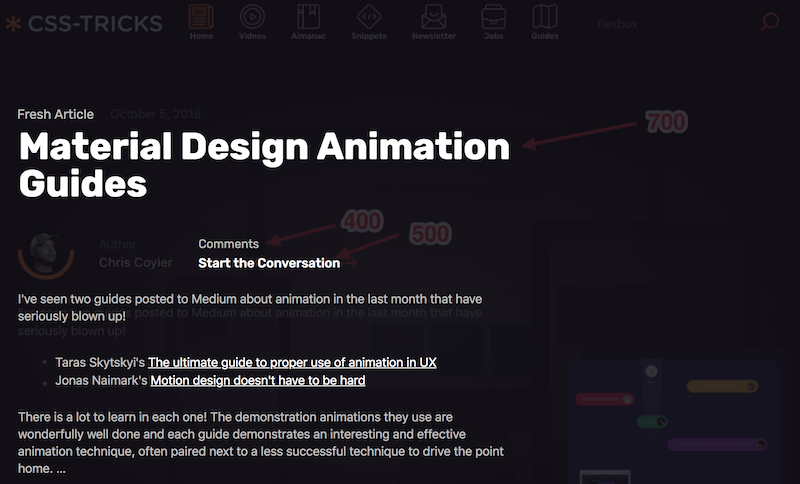 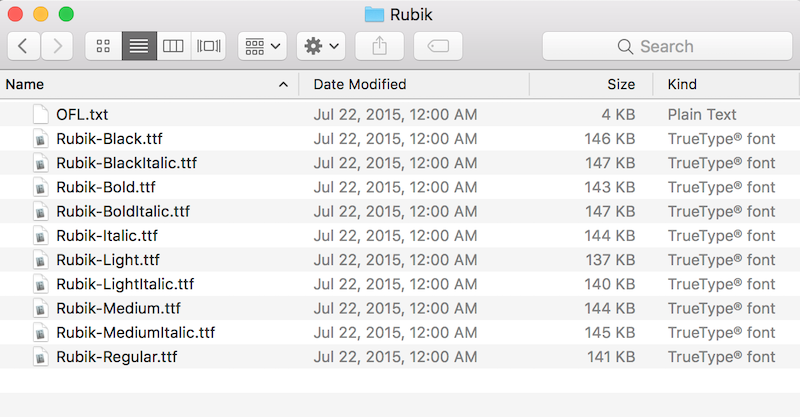 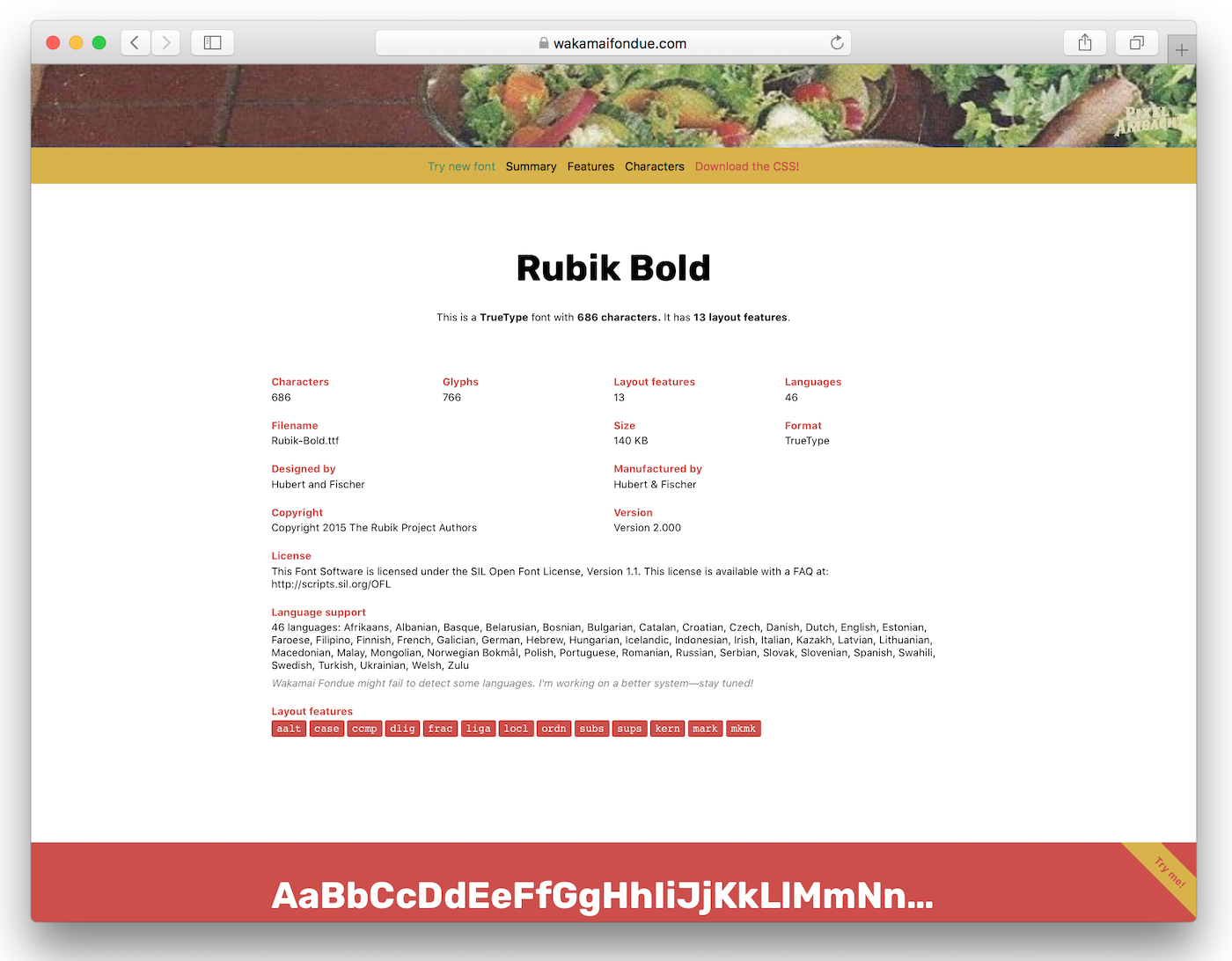 Zach is a builder for the web with Netlify. He’s currently fixated on web fonts and static site generators. His public speaking résumé includes talks in eight different countries at events like Beyond Tellerrand, Smashing Conference, CSSConf, and The White House. He is an emeritus of Filament Group, NEJS CONF, and still helps out with NebraskaJS. Read more about Zach » Twitter GitHub RSS