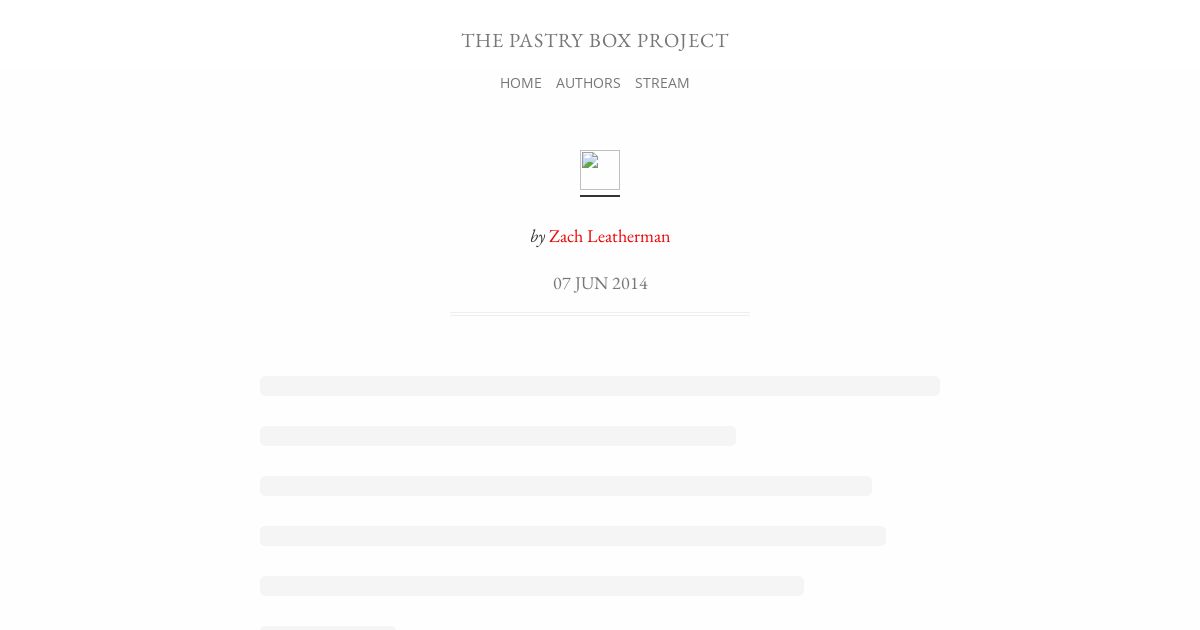 Related: Impostor Syndrome was originally posted on the Pastry Box and was a transcription of an earlier BarCamp talk.

People with Impostor Syndrome are unable to internalize their accomplishments and are convinced that they are frauds and do not deserve the success they have achieved.

Any attempt to call myself a writer feels cringeworthy and would surely be contested. I’d better prepare a list of writing material in case I need to support the claim. Hopefully no one will discover that I’m not a professional writer.

Now that I think about it, I’ve written almost 120 blog posts on my personal site, of which at least one probably contains the correct use of smart quotes. A few of the posts seemed to get a fair amount of traffic and positive comments.

But maybe those were flukes.

It was a difficult decision to open my site up to comments—they’re notoriously risky. A feedback loop could expose me. Luckily the Pastry Box doesn’t have comments.

What if someone else already wrote about this topic? What if the ideas I’m writing about are derivative and unoriginal? No one will read it. There are far better writers on the dauntingly vast World Wide Web.

To be safe, I’ll stop blogging.

Twitter is ephemeral. If I make a mistake, it’s quickly lost downstream. Not to mention the lower bar for quality compared to blog posts. One hundred and forty characters are less error prone than a thousand words of painstakingly researched technical content. Ask a mathematician (not me). The less you write, the fewer mistakes you will make.

Now that I think about it, I guess I’ve written a few tweets that weren’t immediately refuted. People even seemed to enjoy them. I’ve somehow convinced a few people to follow me. I basically got my job through Twitter.

But maybe Twitter makes it easier to fool people.

If Justin Bieber can get 52 92 Million followers, the bar must be pretty low.

My followers probably have me on Twitter probation. My next tweet probably won’t be good enough and they’ll unfollow me.

“It's better to keep your mouth shut and appear stupid than open it and remove all doubt.” —Mark Twain

Your Impostor Syndrome may not go away, but if you recognize it, you can start to deal with it.