Rather than a bunch of individual “In Case You Missed It” tweets, I thought I’d just do one big yearly semi-comprehensive recap of the web community things that I contributed to this year. Enjoy!

If you only watch one web development talk I’ve done this year, make it this one. It’s a soup to nuts talk about a variety of topics and will show you how to build a future-proof, performance driven website from start to finish. 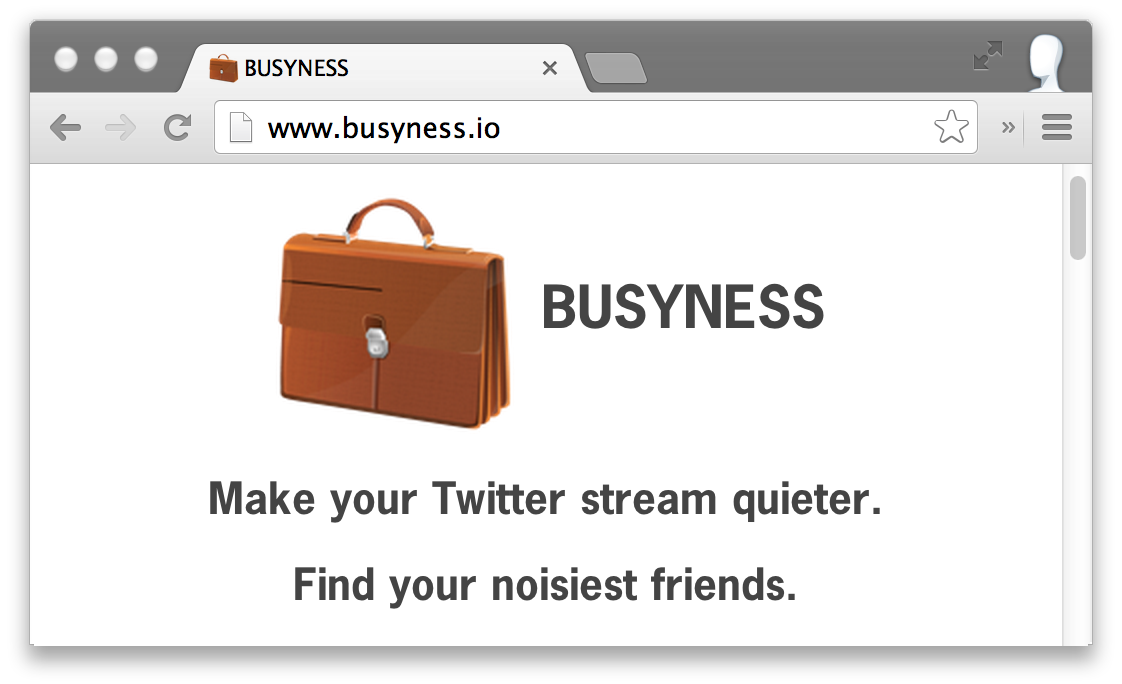 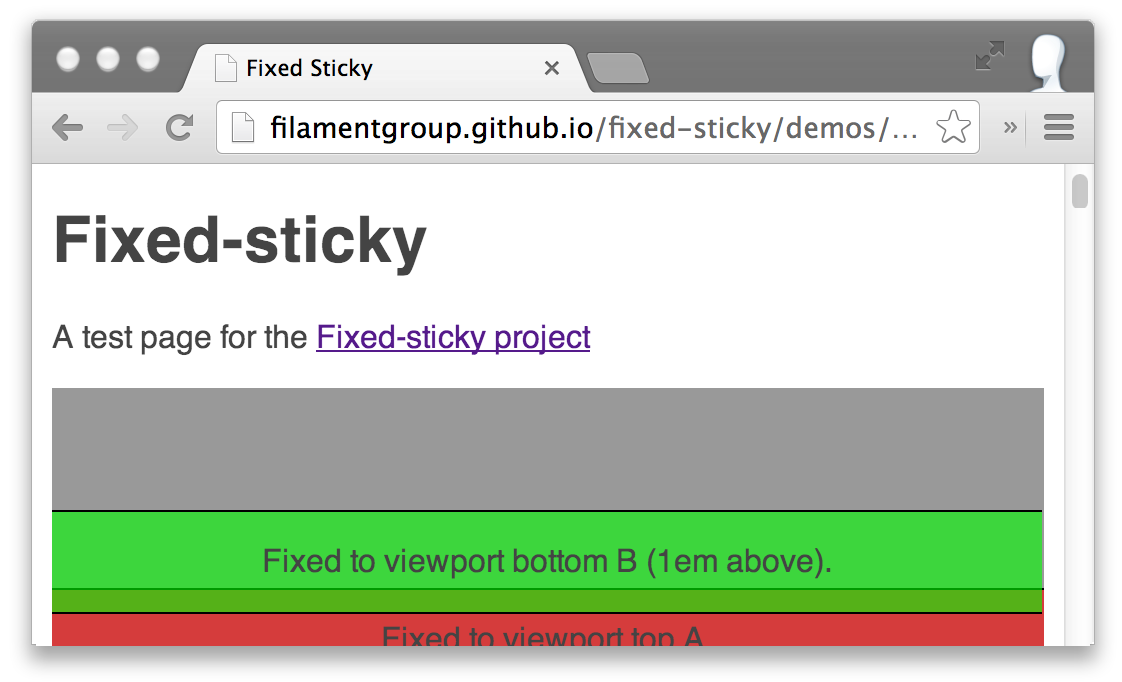 If you use JavaScript to solve page layout problems your users are going to have a bad time.

This presentation was somewhat of a response to a few of the “RWD is slow” posts floating around. Related:

A bit of self-research looking at my own use of Social Media and struggle with the balancing act of self promotion.

Free bad idea of the day: “It’s like the Million Dollar Homepage but it’s responsive.”

Browser Vendors should be embarrassed at how slow they’ve been to implement something for responsive images.

Reluctant to put this one on here because I felt like it was a little too snarky (even for me), but disappointly enough it’s been 7 months since that tweet and we still don’t have consensus.

NebraskaJS added over 150 new members to the group and had its most successful meetup yet—86 JavaScripters learning about AngularJS! In 2013, we had 7 meetings averaging 65 registrations per meeting (not including our awesome Christmas party).